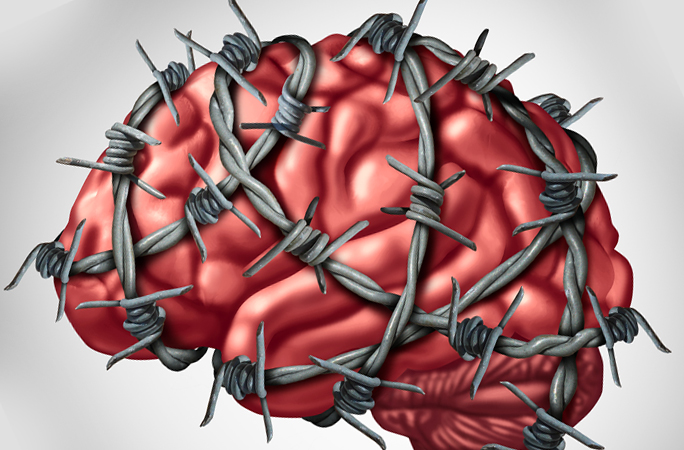 “My motivation to do brain training was to get rid of my nicotine addiction, and that is no longer an issue. Using this technology I discovered how to switch off my thoughts and experience bliss. That allowed me to tap into my creativity at a whole new level. Its been an extraordinary journey.”

“My training has stuck and I’m sure it will stick for just about everybody else. If they put in the work they will achieve much better results and in that way the training will stick forever.

I think people from rehabs are definitely a market to target. When people become drug addicts/alcoholics they will for the rest of their lives be drug addicts/alcoholics. They will continue to crave for the rest of their lives. But it does get easier as time goes on. If I look at the people in recovery in the rehab that I was at, everyone is a nervous wreck and it has only been now that I am calmer, that I have realized this. The training helps to speed up the recovery process so that you don’t feel so nervous/anxious while sorting out the main psychological reasons for being a drug addict at the same time, therefore reducing cravings and making the initial hard part of recovery so much easier. I relapsed after going to rehab and still craved meth, but the training has suppressed that a hell of a lot. There will always be triggers that might set you off and that’s where a clear brain and additional coping mechanisms that rehabs teach people come in. I have still had cravings since I’ve trained, but it has hardly been a craving in that sense. It’s just a thought that just as quickly as it enters my mind is forced out and I hardly take any notice. It also happens so very rarely that it does not concern me.” 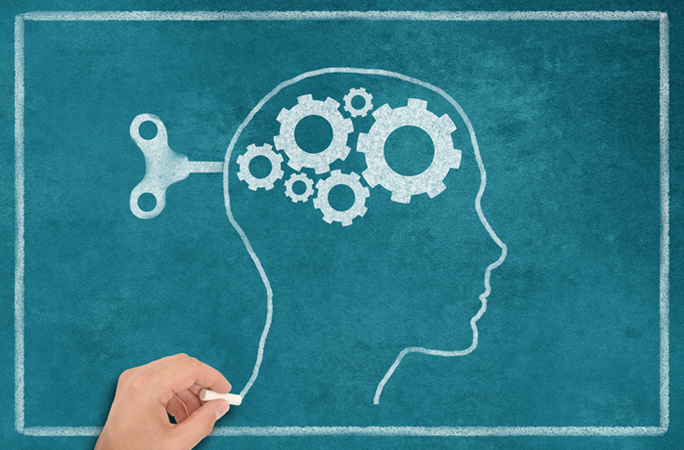 “I no longer wake up in a fog, I am much more organized at work and I’ve been able to cut way down on my pain medication. This technology is amazing.”

“When I first started Brain Training I noticed an immediate calming of my mind. I referred to it as a decrease in my overall irascibility factor. Some might describe this as an irritating white noise that is playing (always) in the back of my brain.

I noticed just how much the Brain Training was helping me when I stopped for a month and then came back to it. The results were immediate and even more dramatic. Where there had been disharmony and discord there was now some very welcome serenity. If pressed, I would describe this serenity as a radically reduced level of brain white noise resulting in an ability to better see the normal trials, tribulations, and challenges of life in any given day for what they really are.” 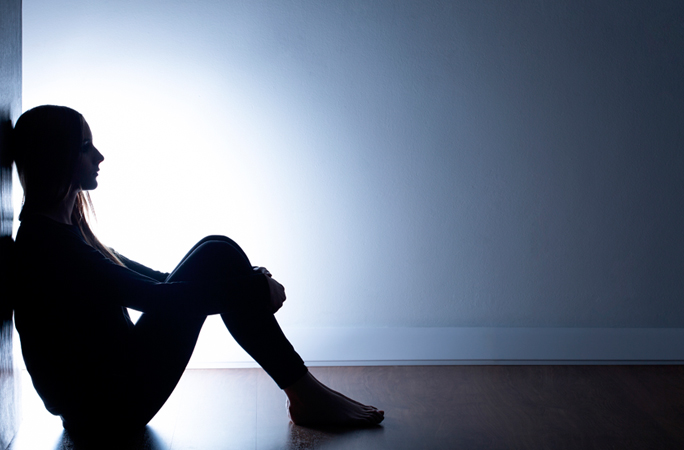 Help with Feeling Down

“Where do I start? Mind State Balancing has changed my life in so many positive ways, I can’t begin to list them all. Each session has yielded powerful insights and helped me harness my inner strength and guidance. Depression and mood swings have lost their hold on me, and I now feel confident that my life is on track. I highly recommend this to anyone who wants to go to the next level.”

“Before starting sessions I was depressed and had been for nearly two years. I could not sleep, was unproductive, unmotivated and could not snap out of it after going through a very difficult divorce. Since doing sessions, I am no longer depressed, what used to take me three days to get done, I now get done in three hours. My sleep has more than doubled. I feel hopeful, I feel happy. “Things” don’t bother me, they just roll off. I don’t feel stressed by things anymore. Working with Mind State Balancing has completely changed my daily quality of life. I’m so much more productive, alive, focused, hopeful and motivated.” 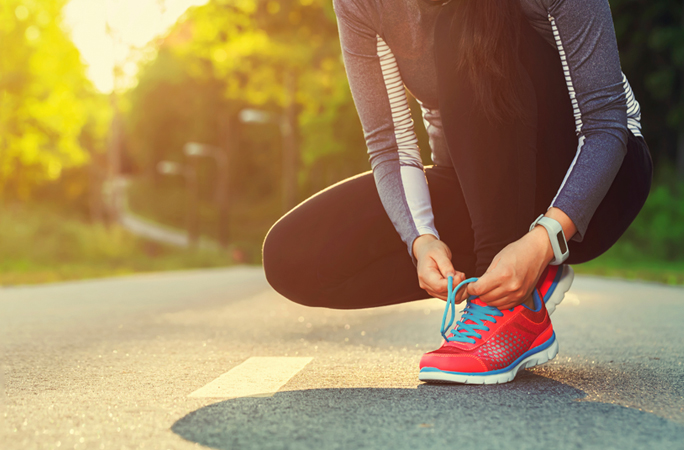 “As a performer, I receive flowers after shows; but never before have I smelled them. On Saturday evening following a show, I was given flowers and I finally smelled them. The next day, my family BBQ’d some ribs--they were the tastiest ribs ever now that my smell is coming back. I’m only in the middle of my sessions too and my headaches have seemed to subside.”

“I had only eight sessions and achieved things I didn’t even expect. The changes started occuring during the very first session. After only half an hour of training I started to gain feeling in my heel which was numb for several years. I had swollen legs for a couple of years and this problem also went away after three days of training. My blood pressure went from 160-98 to 140 - 83. I also got rid of the pain in my neck which was bothering me for a long time.” 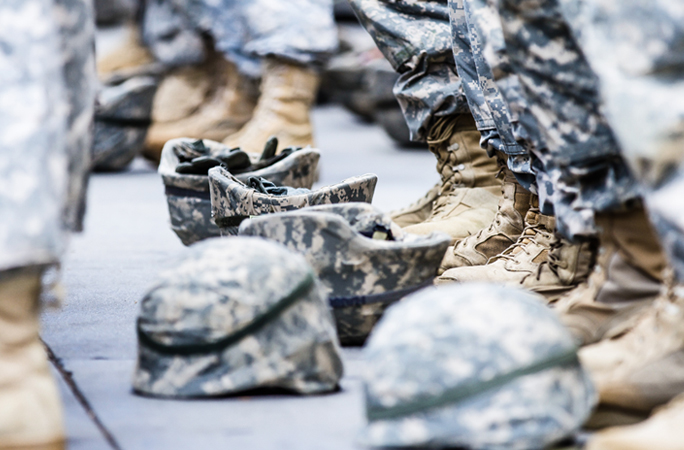 “From the initial assessment to the final session, your staff of trainers and administrative personnel showed a refreshing professionalism, punctuality, and positivism. All of this served to create a space where I felt safe letting go of some deeply held tension. The seizures in my hand reminded me of the tense moments of flying my A-10 attack jet during air refueling, weather formation flights, and sketchy surface attack and close air support missions throughout South Korea, Arizona, and Alaska. But, there was clearly a lot more stored tension than just that incurred through my military service.

The feedback I received from the BST staff and the BSC equipment has given me clear benchmarks for opening and connecting with a space of rejuvenation, relaxation, and release. Your team at BST and this process of BSC put effective tools for “letting go” into my hands. You offered this experience to me as a veteran service-member, but I must thank you as a human being. I can’t express enough,is my gratitude for your hospitality, encouragement, generosity, and attention to detail!” 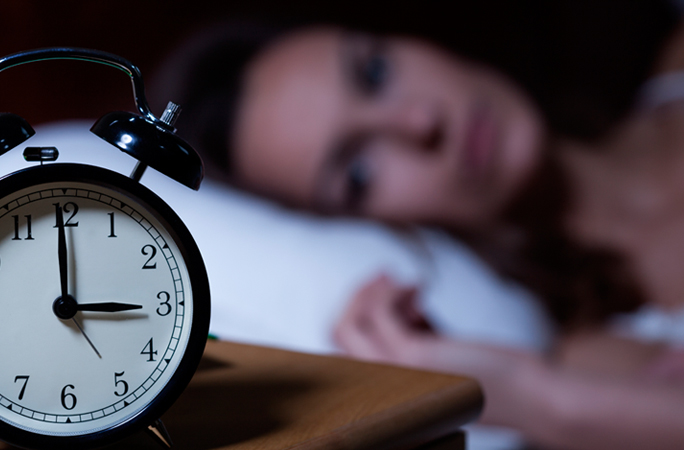 “I wanted you to know how much BST has helped me. After completing just one session I felt calmer and less stressed. Since completing 12 sessions I am able to get quality sleep, feel relaxed, and able to focus throughout the day. My sleep patterns have gone from waking up four or five times a night to one or none. There is a calmness that I feel throughout the day and the tension in my neck and shoulders have significantly decreased. I am able to complete many more tasks in a day due to being focused and organized. It has only been a week since my last session and I continue to see improvements everyday.”

“I’m sleeping so well every night now, for me to do that is amazing as I’ve had years and years of disturbed sleep. I used to have restless legs, and now they don’t bother me in the night. I’m so very grateful.” 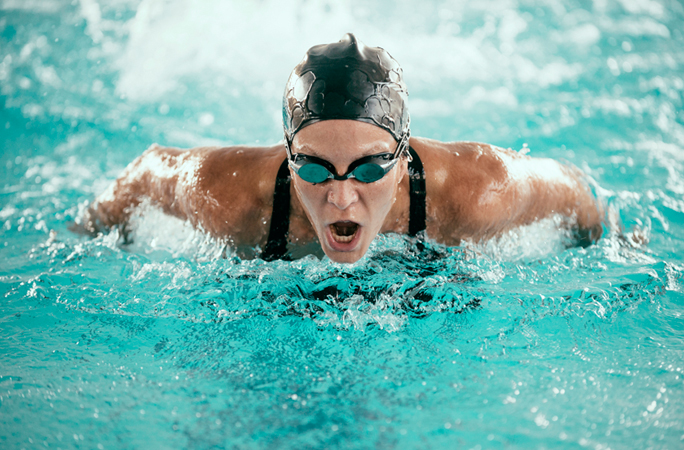 “X.X. is a world class swimmer and manager of over 150 people in a financial institution. After training for 5 sessions, she was able to beat her 30-year best time record, and two days later completed a business plan in hours that would have taken her months to complete previously. “Within the first 5 sessions, I was able to beat my own 30-year best record! The training has given me a whole new perspective.”

“Life is hell, but golf game isn’t. Thought I’d bring you up to date with what’s happening with my golf game. There must be a long term residual effect from your program. We haven’t seen each other for a few months, but my golf game continues to improve. If memory serves me, when we started my handicap was around a 12. Think it got down to about a 9 at the end of the year. Currently, as of 4/1 it’s at an 8.3, and I expect it to be under an 8 when the new ones come out in May. Hitting the ball great off the tee. Irons are better than they were, and putting has significantly improved. Not missing many short ones, and it’s not unusual for me to make at least one or two 20 footers in a round. I think I’ve only been over 81 twice in about the last 12-15 rounds.

I’ve noticed that I seem to get “in the zone” more often and stay there longer. About 3 weeks ago, I had a 34 (2 under) on the front 9 at Palm Valley. Then of course I started thinking about the score rather than the next shot and immediately shot a 42 on the back. Still, 76 ain’t bad.” 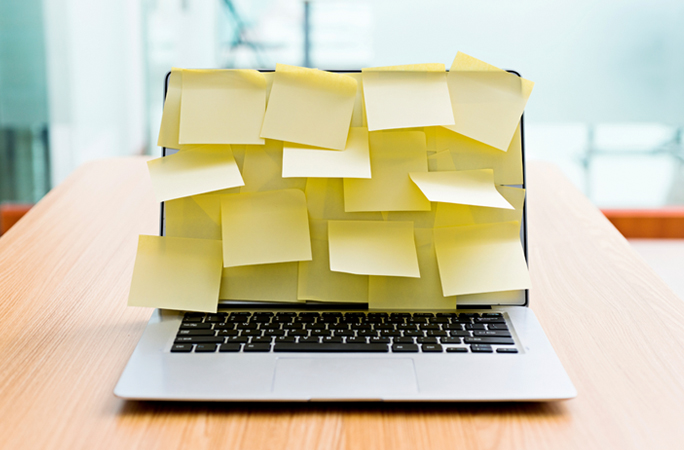 “I have had an issue of depression, anxiety, emotional overreactions to unfairness and being stuck in the past with regrets and sadness having overwhelming presence in my daily life. I was pathetically disabled in being punctual because, most of the time, I could not leave the house before it would be clear I would be on the late side. I have had training for 15 sessions, which provided my transformation into being a calm, lighter person. I no longer carry too much anger in me. If I get upset about something it does not stay with me to ruin the rest of the day anymore. I can clearly detect my ability to recognize my emotions in different situations and most of the time be able to control myself. My son told me that I do not get angry as I used to be, which was very nice to hear. It would have been nice if I had not lost so much precious time to sadness, anger, anxiety and depression while I raised my children. Nevertheless, I am so happy to be able to get rid of that helpless feeling, I have a strong feeling my children and husband benefit from this new state of being and so am I.”

“I am a single mother of three, going to school, in the process of moving to California, and became completely overwhelmed with worry and indecision. After my training, I can reason on a much more even level and things just seem to come together much easier and quickly. The doubt and worry have subsided to almost nil, and I feel now that I am in command. Thank you very much.”